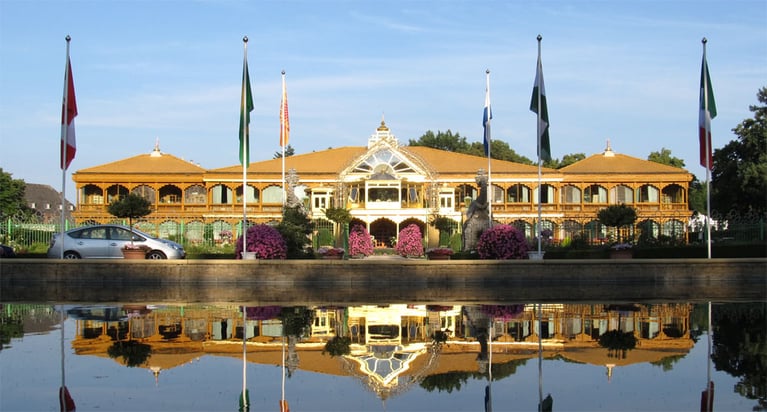 Cleaning up Europe's largest wooden structure in preparation for its 50th anniversary required an efficient method that could effectively clean a massive structure in a short period of time without causing any damage. 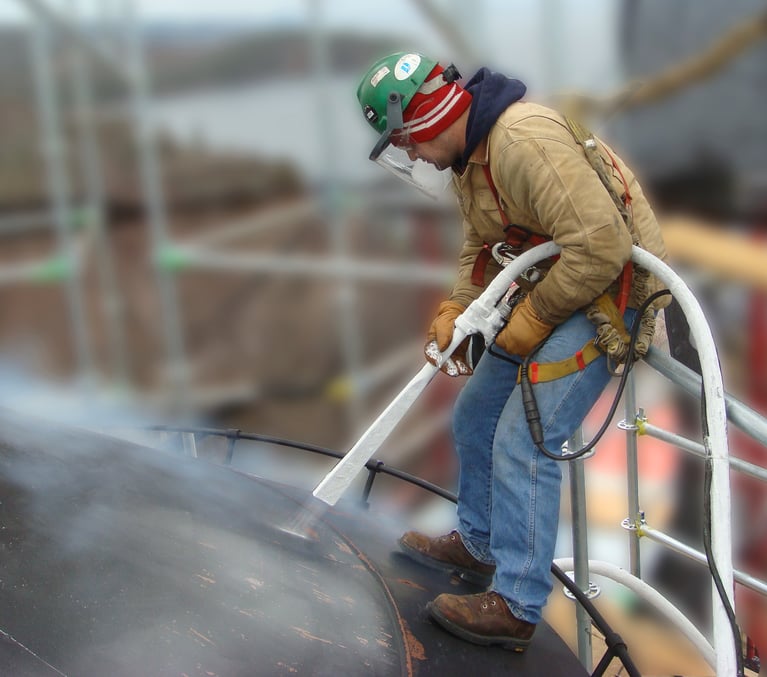 The steamer USS Monitor was launched on January 30, 1862, during the American Civil War and was the first ironclad ship commissioned by the U.S. Navy.

On March 9, 1862, iron met iron when the Monitor fought the Confederate ironclad CSS Virginia during the Battle of Hampton Roads.  Although the battle was considered a draw, it signaled the end of wooden warships, changing naval warfare forever.